Welcome!  And thanks for checking out my web site.

In case you were wondering, I’m NOT the Mary Sprague who makes 6-foot tall plastic chickens.

But I AM the Mary Sprague who’s had 2 films go to Cannes, but has never been there herself.  Yet.  They say the third time is the charm – SO… next time I’m going, no matter what!  (Did I mention that one of the films won 2016 Animation Day?!)

And I AM the Mary Sprague who can’t carry a tune in a bucket but was an acting and guest vocal coach for HIP HOP Shakespeare at Hartford Stage for two seasons (doing A Midsummer Night’s Dream and Romeo & Juliet).

And I AM the Mary Sprague who was the lead in the PSA for the Jewish Organization ADMADIM (SHATTERED). It has won over 60 awards to date; from Platinum awards for totality of the PSA to winning as a short film or educational tool, the 2017 AVA Award PSA Platinum, the 2017 Hermes Creative Award Educational Platinum and the 2017 International Independent Film Awards Award for Concept Silver Award Winner.

So, if you’re in search of 6-foot plastic chickens, keep surfing.  But if you need a multi faceted and talented actress and educator of Latino descent (maiden name Garcia) #MultiEthnic, one who’s played a mother, femme fatale and princess – yes, I can finally check that off my bucket list! – you’ve come to the right place.

I look forward to hearing from and working with you.

“Mary: I just wanted to take a minute to thank you for all your hard work on this week’s shoot of the Amudim PSA. It was a real pleasure to work with you and I hope our paths cross again soon on future projects. Your professionalism as well as you talent was appreciated and very much respected. Good luck with all your future projects.”
–Yeeshai Gross, Partner, Ergo Entertainment/Multipleoutlet Productions

“I really can’t thank you enough for swinging by and lending us your voice. You added so much to our show. It was seriously beautiful work, and this shows the crazy level of talent you have, that you can just swing in, take a quick look, and make it sound like your own thoughts. A big, fat thank you!”
–Michael Kostroff “She has the face and talent to be a heart breaker. But that’s not all — she also possesses that other incredibly rare talent. She is funny — and knows how to bend and twist a line to find it. I was honored to have her star in two of my films. And I can’t wait to work with her again. You would be very lucky if you get to work with Mary Sprague!”
–Karen Goldfarb, Writer/Director, Here’s Lookin’ at You, Kid and Lucky and the Pirates 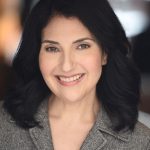 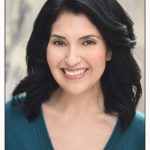 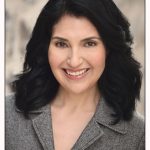 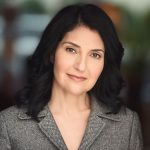 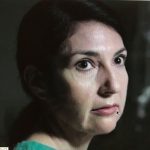 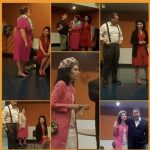 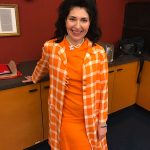 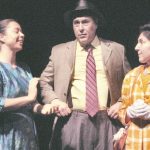 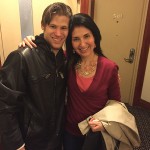 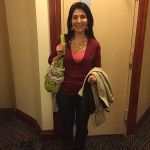 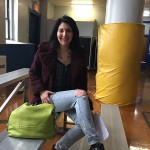 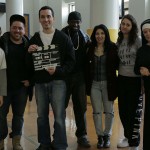 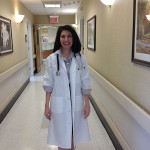 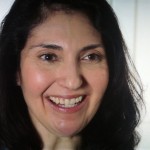 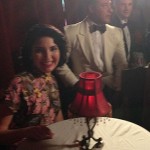 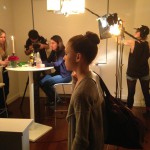 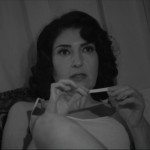 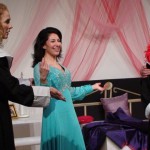 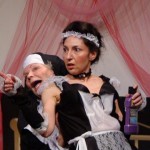 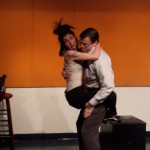 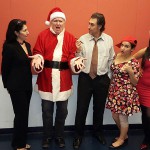 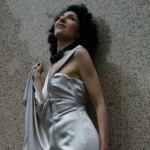 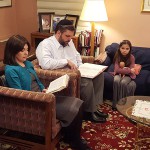 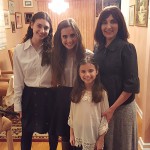 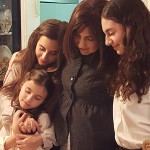 MarySprague_Tulpa from Mary Sprague on Vimeo.

Lucky and the Pirates

Here’s Looking at You Kid